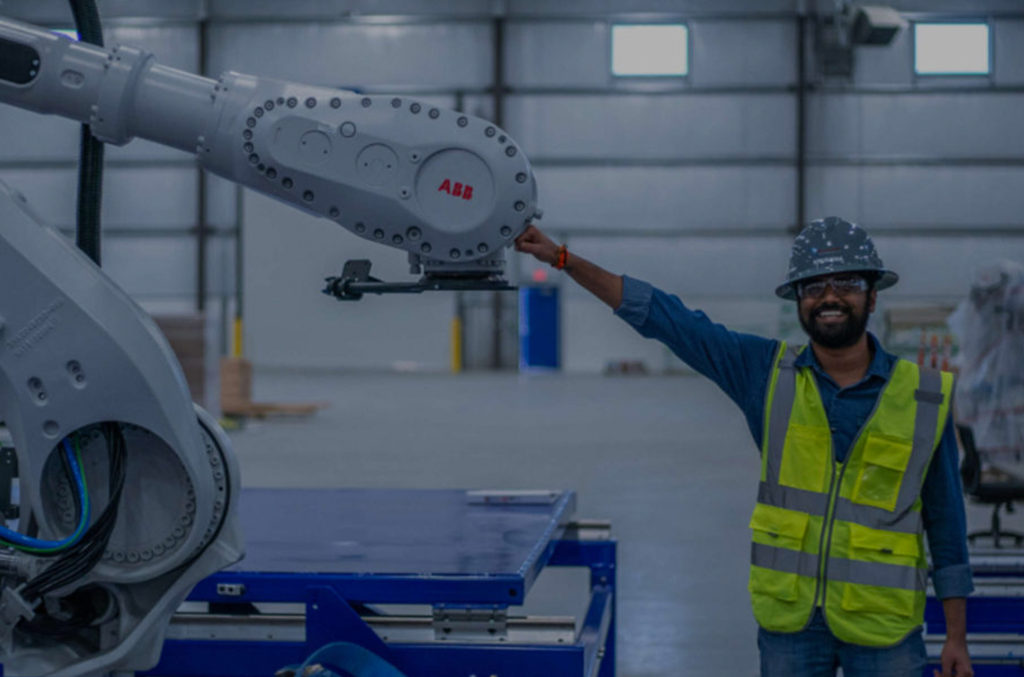 Just over two years since it broke ground, Autovol is now using automation in new ways as it nears completion of its first major affordable housing project. The project, Virginia Street Studios, will make high quality apartment homes more affordable to seniors in San Jose, one of America’s 10 most expensive cities.

The 400,000 square foot Autovol factory has now successfully deployed its unique combination of construction trades and robotic automation. Autovol has hired more than 100 employees, which the company calls Solutioneers. Led by CEO Rick Murdock and co-developed by The Pacific Companies, Autovol is pioneering a new kind of modular construction.

“Automation and robotics will lead the world into the future of housing,” Murdock said. “What we’re doing hasn’t been attempted before. Our investors and Solutioneers leaned in with lots of confidence, and now we’re seeing great results that prove they were right.”

According to Murdock, automated modular construction is designed to “take the back-breaking work off of people, and use new techniques that weren’t humanly possible.” Robotics empower the company to create new kinds of careers and a culture designed to “raise the bar of career satisfaction in construction,” Murdock said. The company is staffing up toward an expected team of 300-plus Solutioneers, and already has 600 modular units on its docket, with capacity for more.

Besides its own team of Solutioneers, Autovol has helped create over 100 jobs for the various companies helping build, tool-up, and service this first-of-its kind factory. One of these is House of Design, an automation and robotics firm also based in Nampa, Idaho. According to Shane Dittrich, House of Design founder, the company has grown by helping develop this new kind of automation.

“The collaborative effort of people and industrial robots in the off-site construction space provides endless opportunities. We can’t solve the problems of unavailable labor and housing affordability without automation,” Dittrich said. “We also don’t solve these problems without visionary companies willing to take a chance and endure unavoidable speedbumps on the road to extraordinary success. We applaud Autovol for their commitment and we’re excited to be on the forefront of realized robotics for construction technology.”

Virginia Studios will be a five-story, 301-unit complex that will be over-podium, including underground parking. Automation is doing a substantial portion of the work, with Solutioneers skilled in the construction trades doing finishing work and other key tasks.

To learn more about Autovol, its vision, culture, current openings, and the Virginia Street Studios project, visit the company’s just-updated website at www.autovol.com

For more information about House of Design Robotics, one of Idaho’s leading automation companies, visit www.thehouseofdesign.com

For information about Pacific Companies, developer of The Virginia Street project, and a national leader in affordable housing development, visit www.tpchousing.com